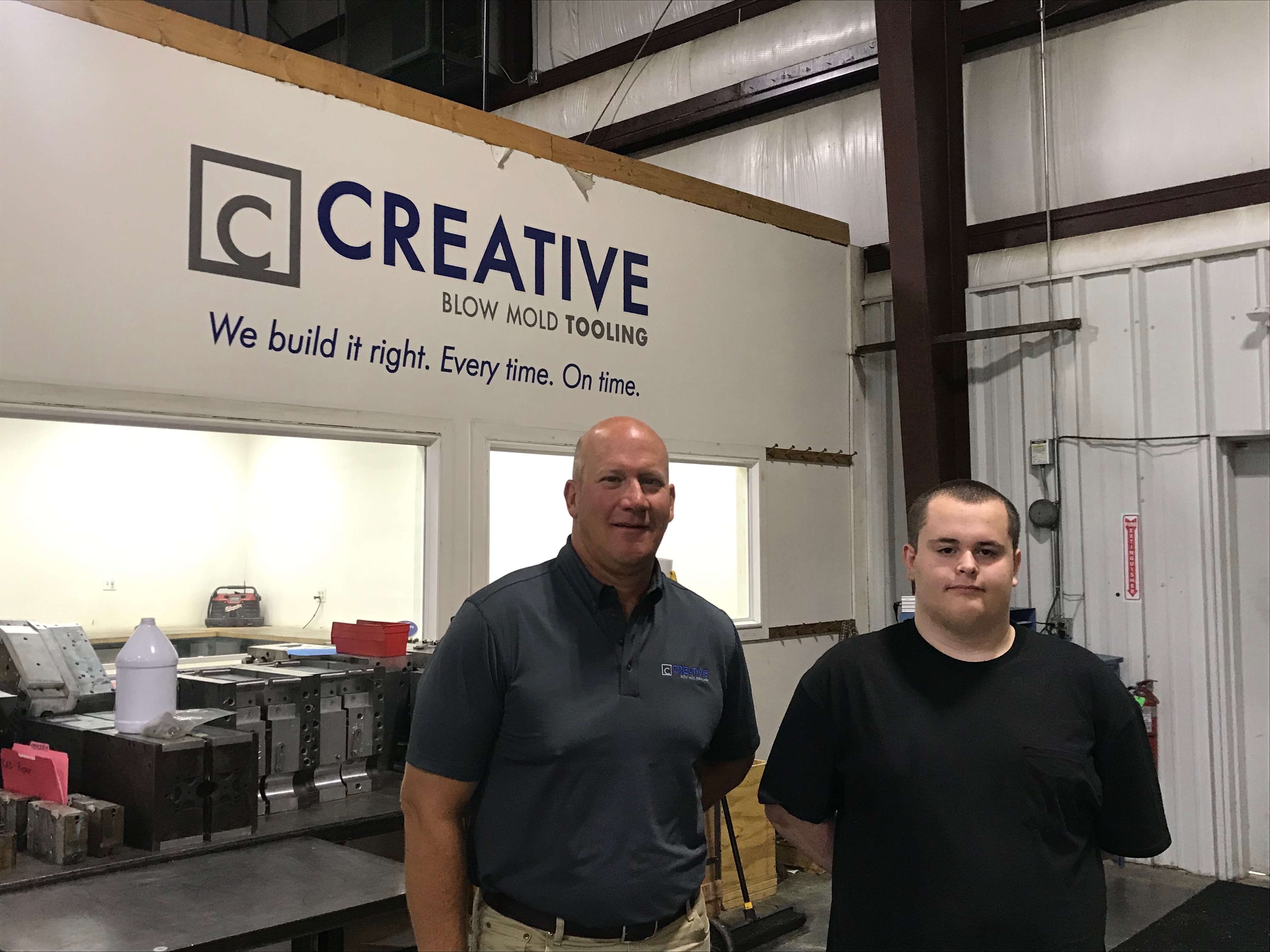 Colby Jacquemin is only 17 years old, but he is already gaining valuable on-the-job training to prepare him for his future career. The Lone Jack High School and Summit Technology Academy student spent his summer interning at Creative Blow Mold Tooling in Lee’s Summit, where he learned to make molds that end up on factory lines all over the world.

Students like Jacquemin are exactly who Bohning hoped would take advantage of the new internship opportunity. In 2018, Bohning met with the Lee’s Summit Economic Development Council and education partners from the Lee’s Summit School District to discuss workforce issues. From there, Bohning formed instrumental relationships with the school district to increase student exposure to the trades.
Read Full Article